CSKA started the season. Not formally

After the media day that took the team almost all the day CSKA celebrated the arrival of the new season. The party was held at Mercedes Benz Center, not far from Universal Sports Hall. Besides the team and office the friends, partners and sponsors of the club were invited.
Comments (0)
Share 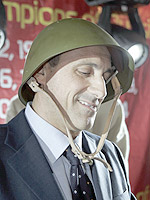 After the media day that took the team almost all the day CSKA celebrated the arrival of the new season. The party was held at Mercedes Benz Center, not far from Universal Sports Hall. Besides the team and office the friends, partners and sponsors of the club were invited.

Traditionally there was a ceremony of initiation of the newcomers to the members of the Army club. The attributes from the past seasons – military flask and helmet – were present. As for extra task the group of the veterans was selected in order to give it. They were physiotherapist Asker Barcho, coach Evgeny Pashutin, forward Sergey Panov and guard Theodoros Papaloukas. They set the goal – to make public what exactly the head coach would tell the team in the time out in case of loosing the game by 20 points. At first Messina asked if he was able to use bad words. When he received the positive answer everyone in the hall understood clearly what does it mean for a player to loose with such a difference. The task for Emmanuele Molin was to show how to calm down the head coach after such a time out.

The other tasks were the following. Matjaz Smodis showed his own methodic of the pre-game warm up. With the music it looked like an exotic dance. Trajan Langdon and David Vanterpool showed CSKA play in miniature and after that expressed their feelings after signing a contract with the club with the song I feel good. Vladimir Dyachok and Igor Zavyalov made the words ‘individual program of preparations’ clear. In the concert explanation it was nothing more than the common military principle ‘fall down – press up’.

After the main team the young team appeared on the stage with the homework – the song Smuglyanka with Alexander Khodorov as a soloist (actually with just 2 words of solo). But it was not Khodorov who came up with the helmet and flask. This part of the ceremony was performed on Andrey Maltsev.

After that the guests said some forewords for the team and the party finished with the performance of the top liners of Russian Estrada. 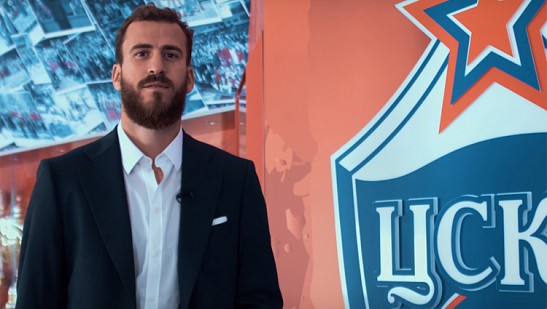 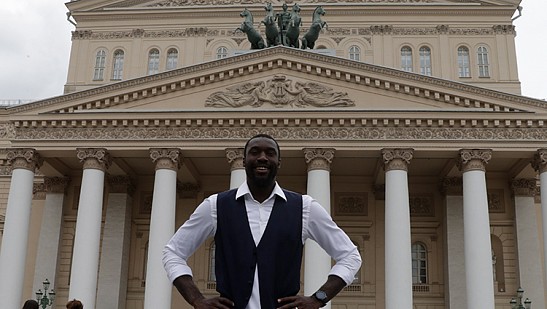 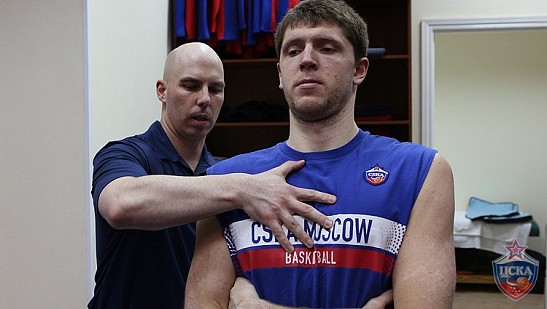 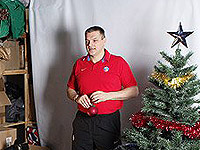 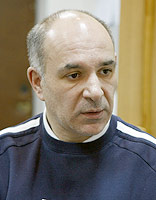 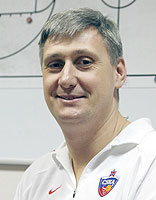