Jonas Jerebko will resume his career in CSKA

Forward Jonas Jerebko (35 years old, 208 cm) joined our team. The contract with the Swedish basketball player will be valid until the end of the season and will come into force after an examination at the GMS Clinic of Moscow...
Comments (0)
Share 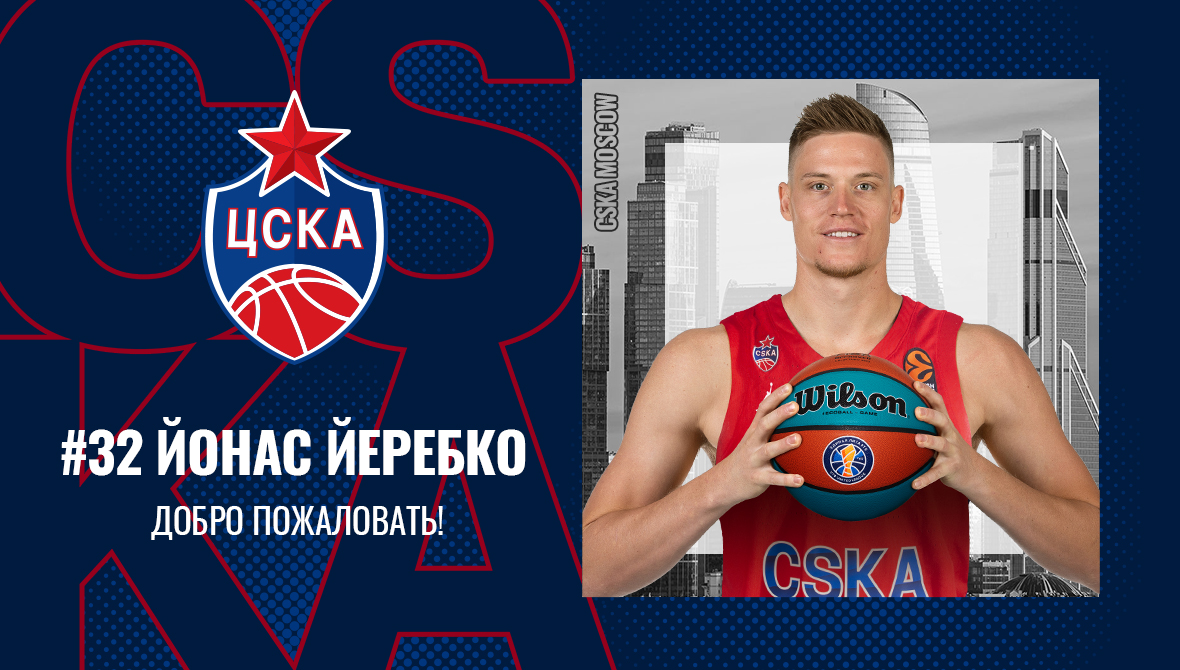 Jerebko is known to Russian fans for playing for Khimki from 2019 to 2021. In January 2021, the player’s agreement with the Moscow Region club was terminated, and since then he has not played for professional teams. The forward played just 4 official games over the past year as part of the national team of his country, he participated in the November and February "windows" of the 2023 World Cup qualification (10.0 points, 5.0 rebounds, 2.0 assists, 25.7 minutes).

Jonas' professional career began in 2005 in Sweden, where he played for Boras and Planja. After two seasons in Biella, Italy, the player was selected 39th overall in the 2009 NBA draft, moved overseas and spent 10 seasons in the strongest basketball league in the world. He played 635 NBA regular season games for Detroit, Boston, Utah and Golden State (6.2 points, 4.0 rebounds, 17.8 minutes) and 48 playoff games (3.4 points, 2.8 rebounds, 11.6 minutes), including participation in the 2019 Finals.

Jerebko also played for the Swedish national teams (junior, youth and national) in many tournaments, including the final stage of 2013 EuroBasket.

We wanted to add an experienced player at 4-position, we needed one in new circumstances. Definitely, the market now has not so many offers. Jonas was thrilled to come and play for us, to get the opportunity on the high level. We have a history of relationships, I coached Jonas when he was playing for the Detroit Pistons in his first Summer League in Vegas. Many players on our team also know him well, especially Alexey [Shved] who played with Jerebko for Khimki. He was not on the pro team recently so we will need time to put him back in shape body and mind and include him into our system. Welcome, Jonas!

It’s an honor to join such a historic club as CSKA. I’ve been waiting for an opportunity to play basketball again and I am really excited to join the team. 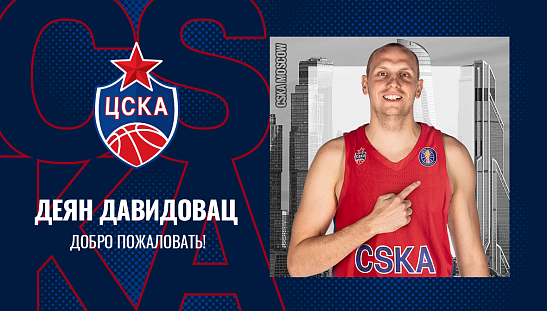 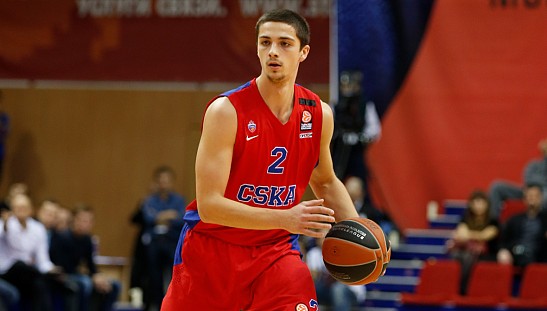 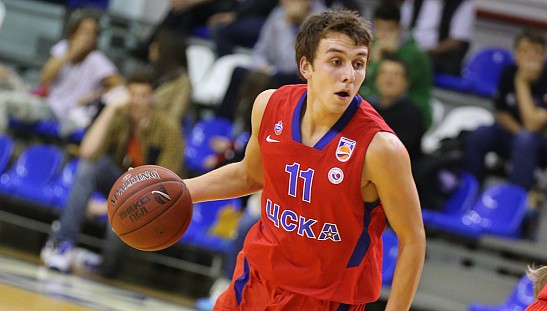 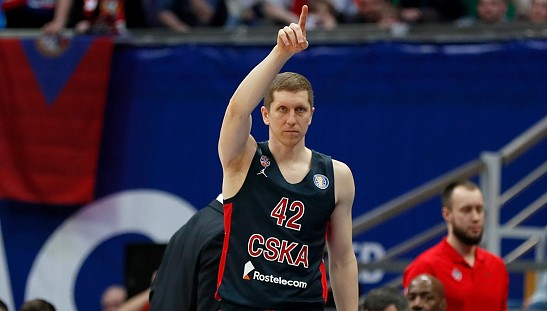 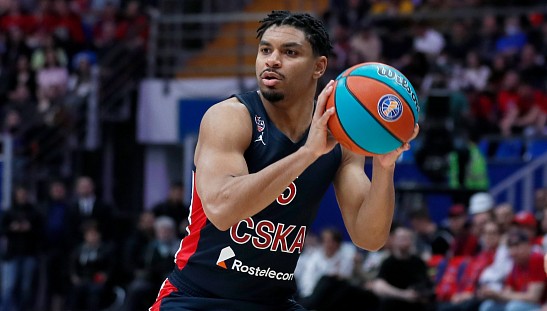