On Sunday players who have been participating in Olympic basketball tournament came to Moscow. This morning David Andersen, Theodoros Papaloukas and Dimos Dikoudis joined to other players in the practice.
Comments (0)
Share 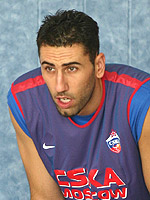 On Sunday players who have been participating in Olympic basketball tournament came to Moscow. This morning David Andersen, Theodoros Papaloukas and Dimos Dikoudis joined to other players in the practice. After the practice newcomers of CSKA shared their first impressions about the club and Moscow, Papaloukas told about Olympic Games.

I received offer from CSKA in the middle of July. I have been thinking about it just a couple of days. It was a problem because I had a contract with Pamesa which was difficult to break. Now I am happy being here in Moscow.

It is wonderful that I will play with my friend and teammate in Greece national team Theodoros Papaloukas. He told me many good thing about CSKA so I understood that it is really great place. Nikos Hatzivrettas also told the same. Nobody said bad about my new club.

Two years I was playing in AEK Greece with Dusan Ivkovic. There were two successful seasons when we won three titles. Ivkovic knows me good, wanted me to come, so it is big pleasure for me.

This two days in Moscow I already understood that it is very high professional level here in CSKA. It is difficult to find the same in other European clubs.

I was busy spending time with Australian basketball team for preparation for Olympic Games. In the final Italy played against Argentina. I live in Italy for 5 years, and I know many players from National teams, that is why I supported them of course. I have been to Moscow a couple of times, and I know that it is cold here in the middle of the winter. I know that CSKA is one of the strongest teams in Europe for a long time.

In the beginning of vacation I was on Greece Islands, and then preparation to the Olympic Games has begun. I was with the National Team, and then participated in basketball tournament. Later I have one week more and now I am in Moscow. In the final I did not care who win. I just was watching good basketball. I was not with some of these teams. 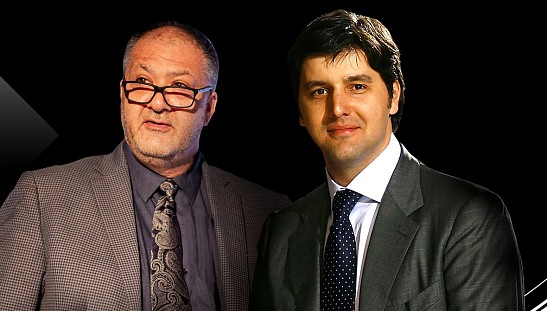 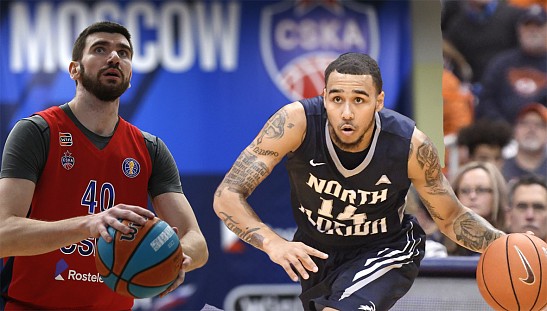 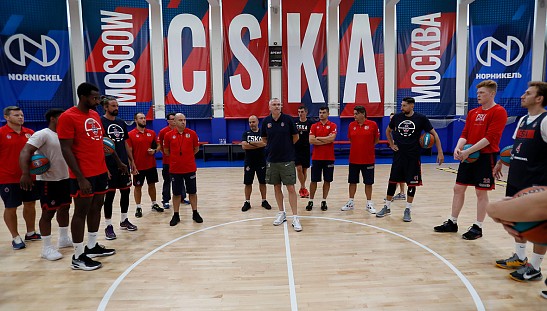 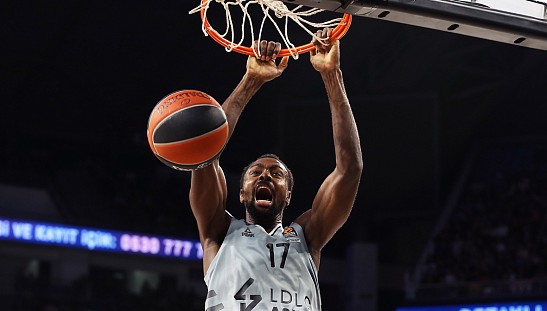