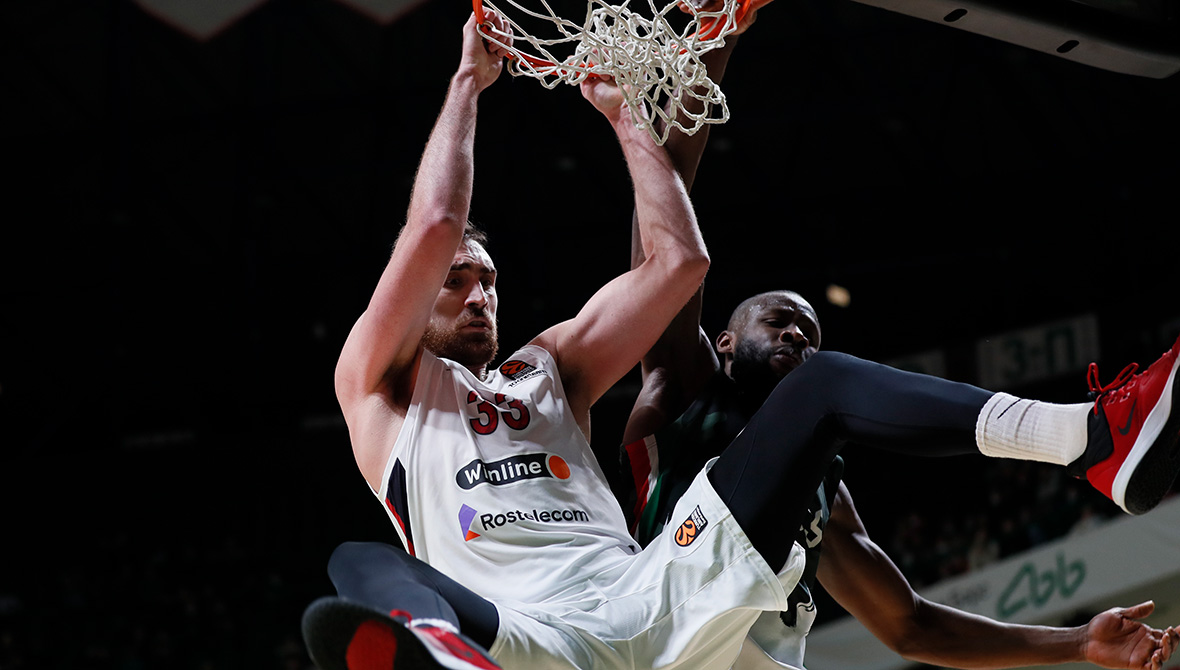 CSKA center scored 17 points on 6-for-7 two-point shooting. He also collected 7 rebounds, including 4 on the offensive glass, and had 2 blocks and 2 assists while drawing 8 personal fouls. Milutinov finished the game with a performance index rating of 28, the highest among players on winning teams in Round 23, marking his fifth career MVP of the Round honor.

This round's highest PIR, 29, belongs to LDLC ASVEL Villeurbanne center Youssoupha Fall who matched his career-high with 20 points on 8-for-10 two-point shooting in a loss against FC Barcelona. Fall also had 7 rebounds, 1 steal and 1 block. Two players with PIRs of 27 each, Alex Poythress of Zenit St Petersburg and Guerschon Yabusele of Real Madrid, came next. Poythress collected a career-best 21 points plus 9 rebounds in a win over Anadolu Efes Istanbul, while Yabusele has 18 points and 10 rebounds in a double-overtime road win against AS Monaco. Rounding out the list of this round's top performers is UNICS playmaker Lorenzo Brown, who had 21 points, 9 assists and 3 rebounds for a PIR of 26. 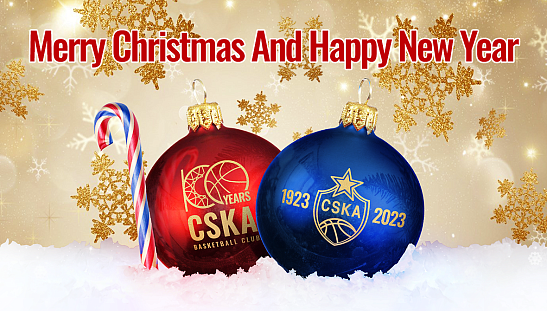 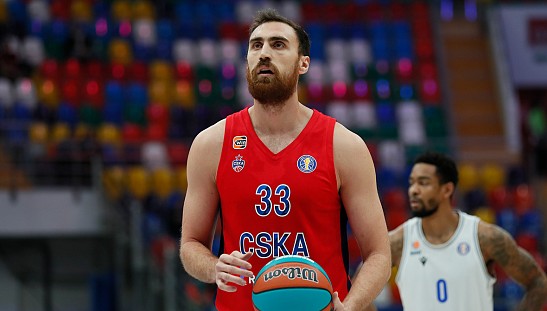 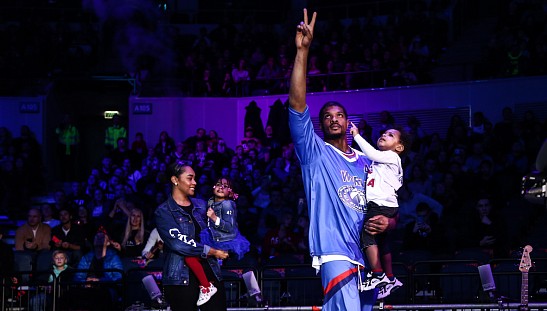