The finalist can become known in the next game

CSKA won the second game of the quarterfinal serie and now leads 2-0. Army team need to win third road game which will take place in Chekhov to mofe to the final of Russian play-off.
Match-center Comments (0)
Share 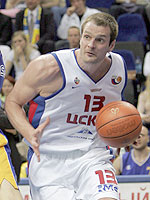 CSKA won the second game of the quarterfinal serie and now leads 2-0. Army team need to win third road game which will take place in Chekhov to mofe to the final of Russian play-off.

The second agme became the quaite different that the first one. From the early beginning Khimki get the initative and tried to run away from the rival. CSKA could recover after the first quarter and won both second and third. In the alst quarter Dusan Ivkovic let all players of the technical roster to have some playing time.

As we expect today Khimki did not play the same basketball then yesterday. Khimki is very experienced game with big coach. They played very good in the beginning and had better percentage of 2- and 3-pointers. Yesterday we played great first quarter, today second and third. Now we lead the serie 2-0 and have very good opportunity to finish it in Chekhov on Monday. We need to be very concentrate. Tomorrow we continue our preparations.

This moment CSKA is stronger, and we are not ready to fight against them. We did not recovery yet after tough 5-games quarterfinal serie against Dynamo Saint Petersburg. We have problems with injured players. Karasev would not play until the end of the season. Torres is not ready to play for the full strength, Vuksanovic and Krasnikov cant play yet. We had to invite players from the second team but they need time.

The finalist can become known in the next game 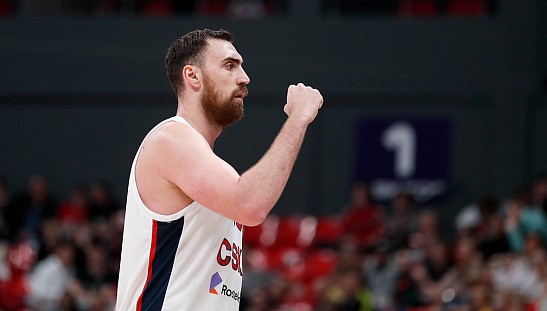 Report
We didn't forget how to dominate
After a slow start our team ran away from the opponent in the VTB League semifinal Game 4 vs Lokomotiv-Kuban. Starting for the second quarter our team was better in all categories... Report
All streaks come to an end. We'll start the new one
Our team has lost after 14 consecutive wins. Game 4 of the VTB League semifinal is after tomorrow... 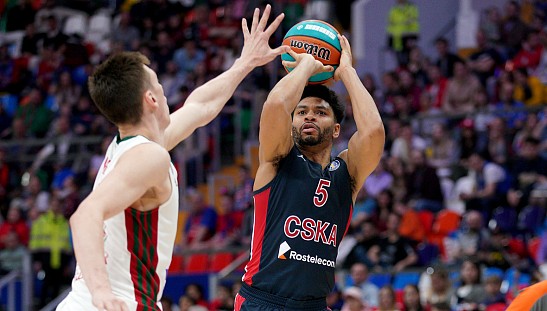 Report
Under control at home
The second semifinal game turned out to be interesting, but it could not please the fans of Lokomotiv-Kuban. Our team completely controlled the game in the second half and didn't let intrigue arise... 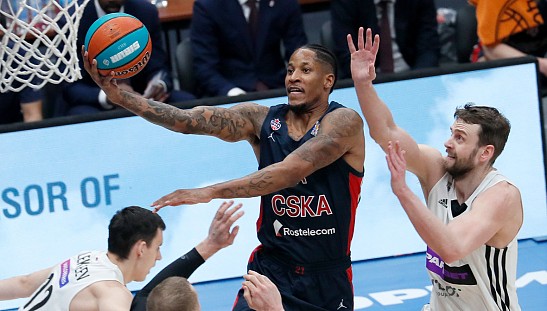 Report
Until the last second
Game 2 of the series against Nizhny turned out to be even more tight. This time our team had to work hard to keep the lead in the last seconds... Report
We missed this type of games
Our team took the first win in the series against Nizhny Novgorod in a hard-fought game... Report
The first!
Our team beat Tsmoki for its ninth win in a row and secured the first place in the VTB League regular season...