Astana
The match is over
Almaty, Kazakstan

CSKA
Our team will play its last away game of the VTB League regular season against Astana. The team from Kazakhstan capital is hosting the opponents in the old capital of the country Almaty... 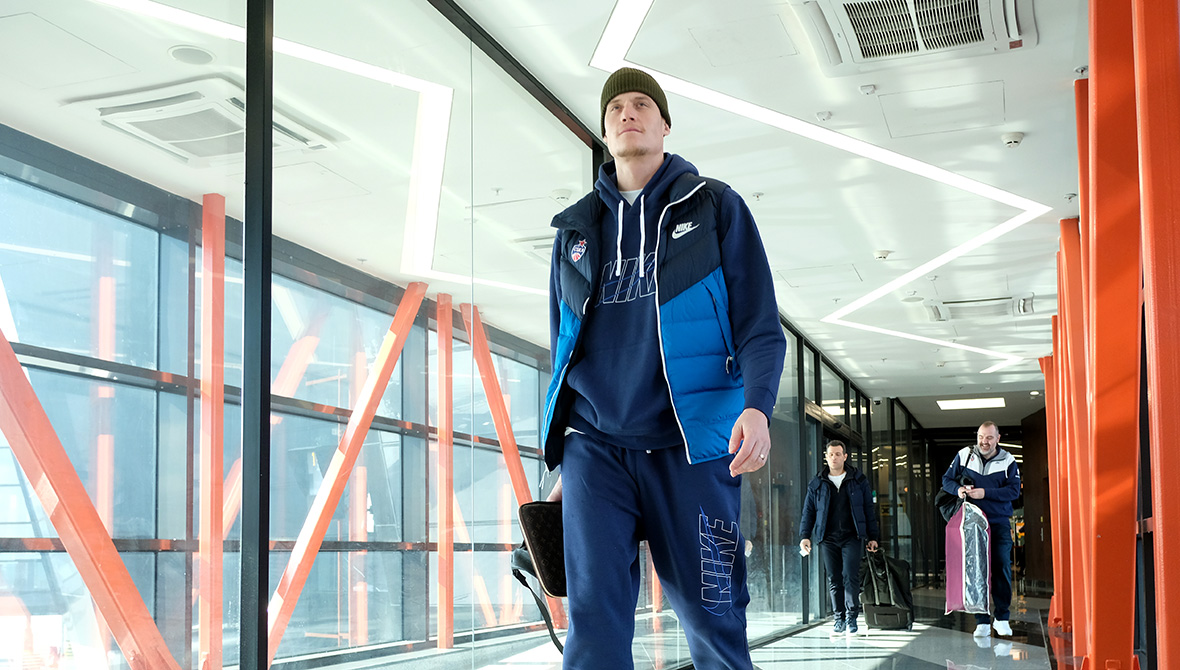 CSKA will play in Almaty for the first time in post-Soviet era. The Kazakh club explains its decision to move with technical reasons and desire to promote basketball in the other regions of the country.

The red-blues played no games for 12 days. This time was used to rest players, practice and adapt the newcomers (Jonas Jerebko, Casper Ware and Allerik Freeman) to the system.

We had pretty good practices, the players work honestly. Even though it was 12 days [between the games] we managed to have a good schedule with tough and very competitive practices. We are ready for the game, we are going to compete there. We want to see how the newcomers are doing, especially Allerik and Jonas who just came back to action. We also want to catch a good rhythm with just two games left in the regular season.