Banvit
The match is over
Antalya, Turkey 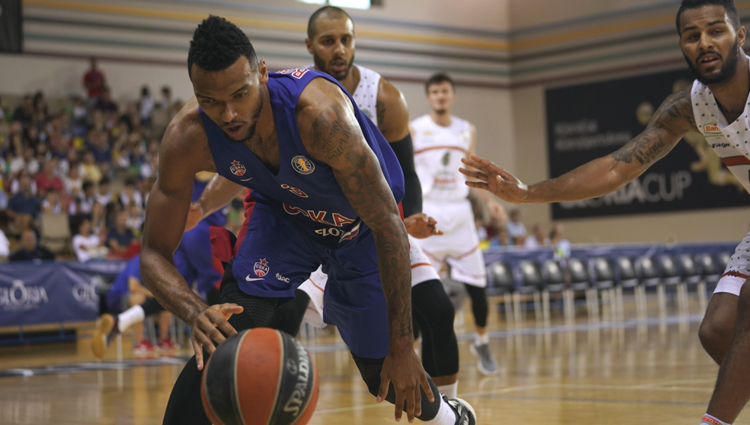 Our team defeated Banvit and qualified for the Gloria Cup final game in Belek.


It was completely different game in comparison to the first one. We played against young, ambitious, very aggressive team. They opened the game physical and they played like this, in contact from the first till last second. It was huge help for us to see where we are. We were a bit nervous in the beginning, especially our main guards, Cory and Daniel, but we managed to calm down in the second half. We picked up the aggressiveness and competed on the level that was required for this game. Congratulation to the team on the second win, but it is not mainly about the win but about the way the team kept up with the opponents’ physicality. Many teams want to be tough against CSKA, on the level of the foul, like today, with a lot of contact and some unsportsmanlike fouls, they have huge motivation. When we realized it, we raised our level. Of course, we could bring easier win, and Perez had quality to hit some big shots but overall it was a good test for us.

From Andrey to Andrey
Keeping up the aggressiveness