UNICS
The match is over
Kazan 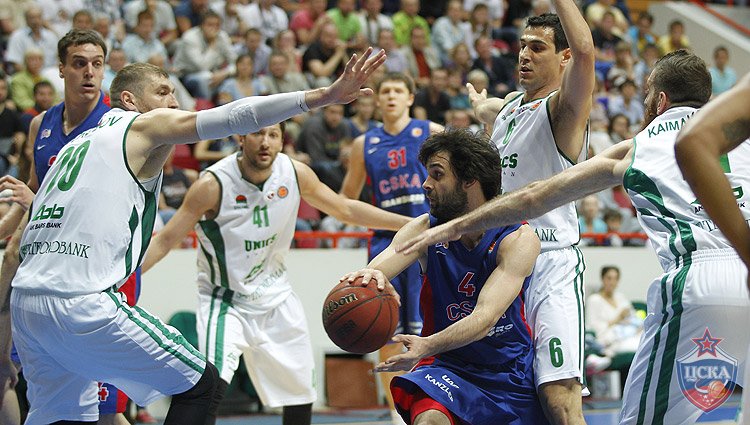 Just one more masterpiece by our team – difficult overtime win in the VTB League semifinal Game 1 against UNICS in which the hosts led by 13 in the middle of the fourth quarter.


We made great comeback in this game, we never stopped playing and we had excellent fourth quarter. I can’t say that we played bad. UNICS played good game, shot with great percentage. We missed a lot of free throws and made some defensive mistakes thus letting the opponents to raise double-digit lead. At the same time we played with patience and attention, we made just 5 turnovers. In the overtime UNICS became nervous, the pressure was on them because they were supposed to take the lead in the series at home. We played more rational, we had some great plays. Our team deserves to be congratulated. But tomorrow we will have another difficult game.

Run from the Devil’s Dozen