CSKA will face Zalgiris in the final game

CSKA junior team moved to the final of the Kamkabel junior tournament. At 9:00 CET Sergey Bazarevic team will face with Zalgiris Lithuania. Our juniors did not lose any gameson the group stage.
Match-center Comments (0)
Share 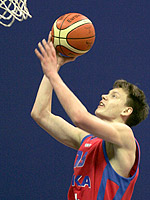 CSKA Moscow and Zalgiris Kaunas made it to the title game in the Kamkabel International Junior Tournament, which in its third season and has developed into a championship in its own right.

Zalgiris Kaunas became the first team to reach the final by winning its group on ponts differential with Maccabi Tel Aviv and Montepaschi Siena. Zalgiris needed to win by 3 points or more to advance, but all-around forward Vilmantas Dilys 2 three-pointers in crunch time to seal the outcome in the final 2 minutes to make his team beat Montepaschi 74-80. He finished the game with 29 points on 9-for-12 shooting, while Povilas Butkevicius had a monster perfomance with 24 points and 20 rebounds. Luigi Datome led Siena with 17 points and 12 rebounds for his second double-double of the day, since he led Montepaschi to a 97-94 win against Maccabi with 38 points and 19 rebounds. Meanwhile, CSKA Moscow is the only team unbeaten in the competition by downing AEK Athens 78-46 in a do-or-die game for both teams. Yaroslav Korolev was the man of CSKA with 18 points, most of them in the opening half. 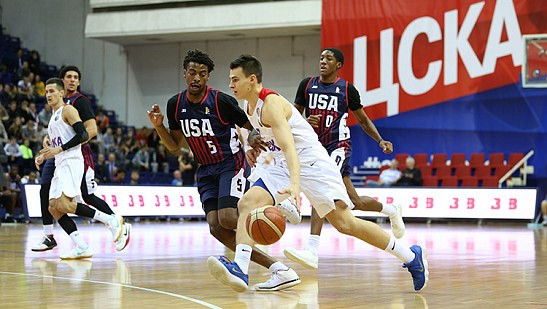 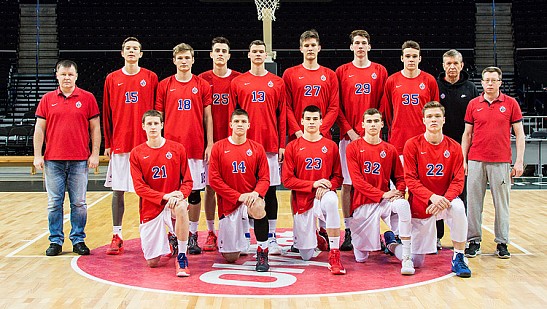 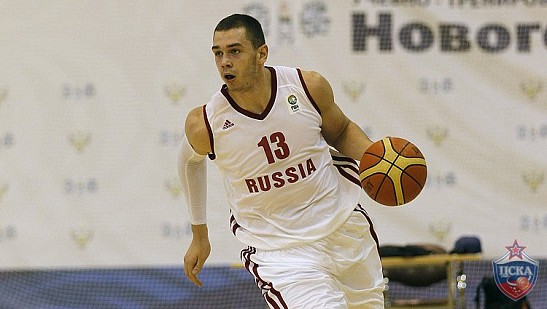 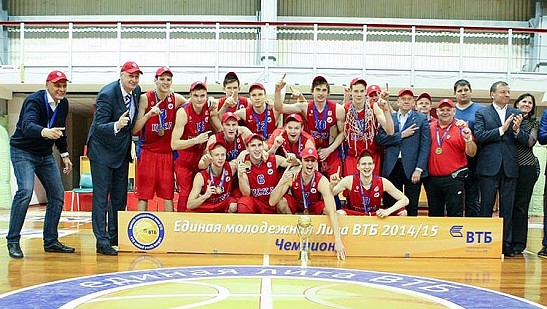 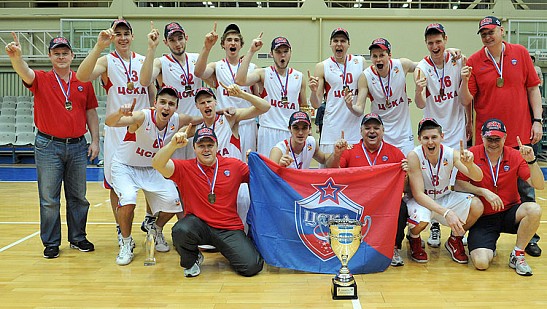