On the road against the reigning EuroLeague champions, our team’s forward Tornike Shengelia stepped up and led his team to a thrilling 96-100 win over Anadolu Efes Istanbul, earning MVP of the Round honors. Shengelia accumulated a performance index rating of 29, the highest of all players in Round 2...
Comments (1)
Share 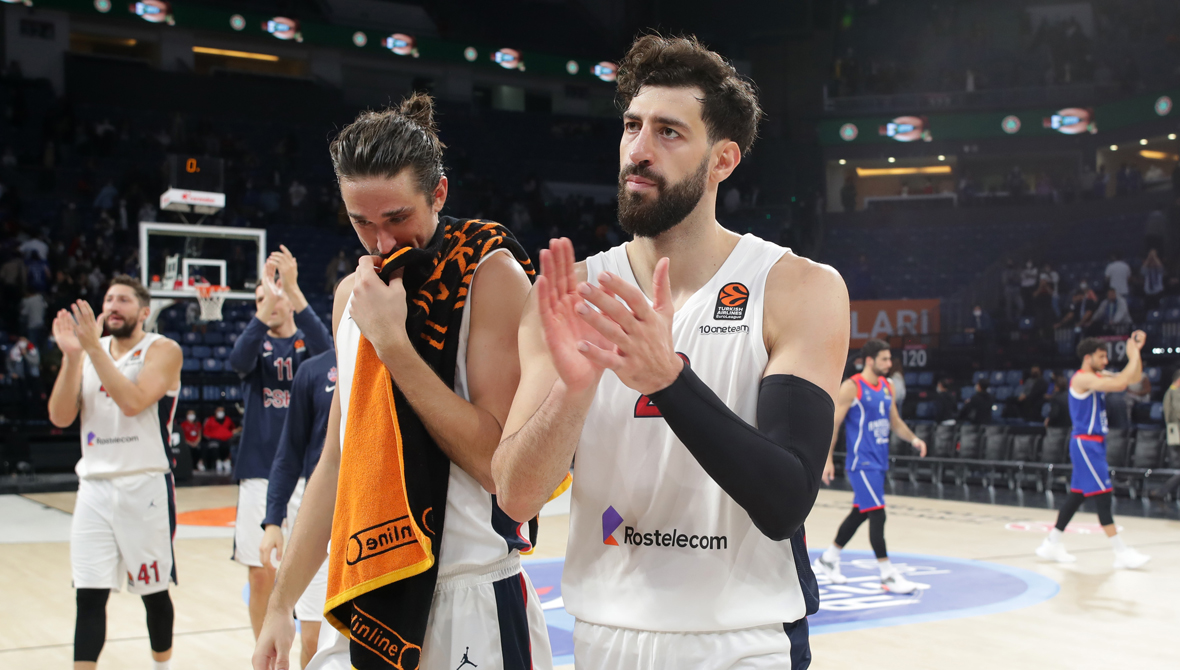 He scored 23 points, his highest in a CSKA uniform, making 5-of-5 two-point shots, 2-of-3 triples and 7-of-8 free throws. He also had 4 rebounds and 3 assists. This is fifth MVP of the Round honor of Shengelia's career, and his first with CSKA, which also had a player with the second best PIR of Round 2, with Johannes Voigtmann's 27. Voigtmann had an all-round game with 17 points, 9 rebounds, 7 assists and 2 steals.

Elsewhere, Cory Higgins of FC Barcelona had a PIR of 25 in his team's road win at FC Bayern Munich, scoring 16 points along with 5 assists and 2 steals. Rounding out the list of this week's top performers are Jan Vesely of Fenerbahce Beko Istanbul and Walter Tavares of Real Madrid. Both players found themselves on the losing end of road games in Greece with an index rating 24. Vesely collected 18 points, 10 rebounds and 5 assists in a loss against Panathinaikos OPAP Athens, while Tavares had 15 points and 6 rebounds in defeat at Olympiacos Piraeus. 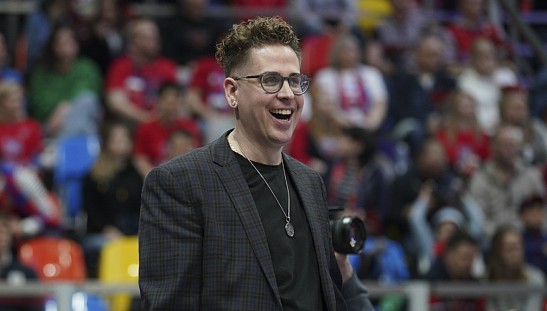 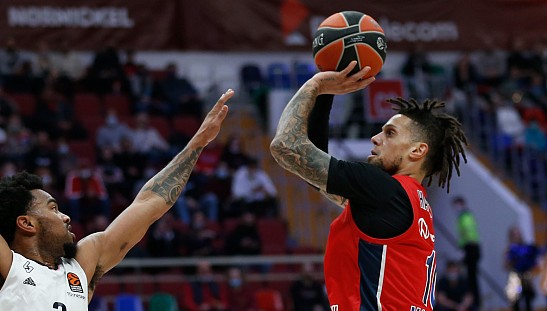