Athletic, smooth and super-skilled, Sonny Weems was among the most dynamic small forwards in the Turkish Airlines EuroLeague this decade. Between 2011 and 2018, Weems played for four EuroLeague teams: Zalgiris Kaunas, CSKA Moscow, Maccabi FOX Tel Aviv and Anadolu Efes Istanbul. He led teams in scoring in three of six his EuroLeague seasons and appeared in three Final Fours, as well.

After a spectacular EuroLeague debut with Zalgiris, where he averaged a team-high 15.5 points and 5.0 rebounds in the 2011-12 season, Weems joined CSKA for three seasons. He was named the EuroLeague’s MVP for October of 2012, his very first month with CSKA, and was the team’s top scorer that season and the next. Weems and CSKA reached Final Fours every season together, but could not get to the championship game, losing semifinals to Olympiacos in 2013 and 2015, and to Maccabi in 2014.

His consistently strong efforts earned Weems inclusion in the 2013-14 All-EuroLeague First Team. After stints with Maccabi and Efes, his 13.2 points over 123 EuroLeague games was the eighth-highest scoring average for the decade. Most of his 1,624 total points came with the bonus that Weems delighted fans all over Europe with his silky moves and thrilling dunks. Few players were as fun to watch, in this or any decade. 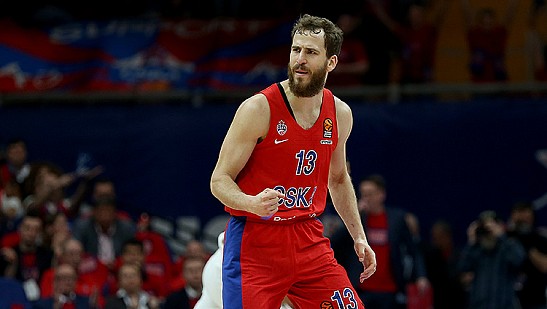 By The Way
All-Decade Nominee: Sergio Rodriguez
A creative virtuoso whose distinctive style matches his unique game, point guard Sergio Rodriguez made history in the 2010s as the first Spaniard to win Turkish Airlines EuroLeague titles with two different teams… 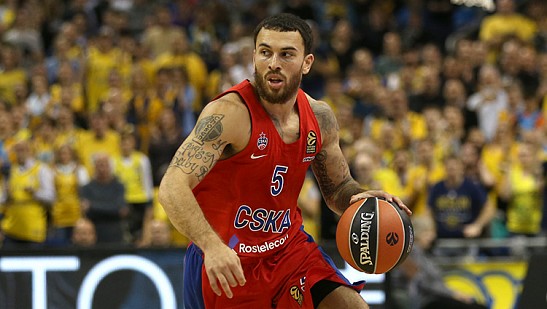 By The Way
All-Decade Nominee: Mike James
Explosive, determined and born to take shots in crunch time, Mike James has shined like few others in the second half of the decade while playing for four EuroLeague teams… 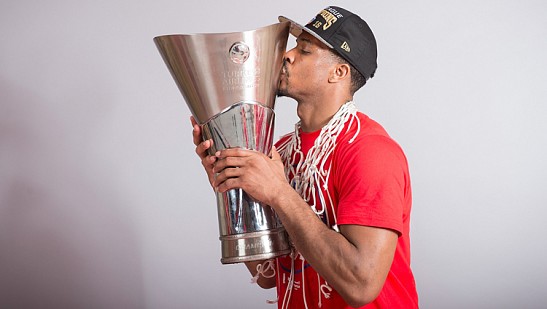 By The Way
All-Decade Nominee: Kyle Hines
Our team’s captain Kyle Hines is nominated to the list of candidates for the EuroLeague All-Decade Team… 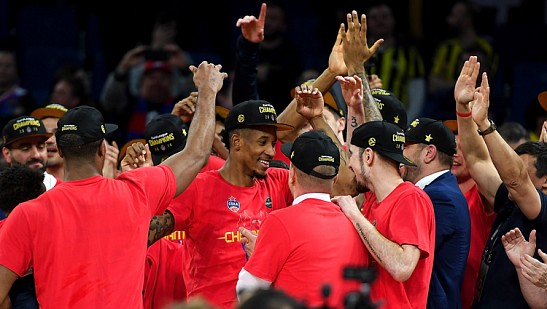 By The Way
All-Decade Nominee: Will Clyburn
Our team’s forward Will Clyburn is just another candidate to be named to the EuroLeague All-Decade Team… 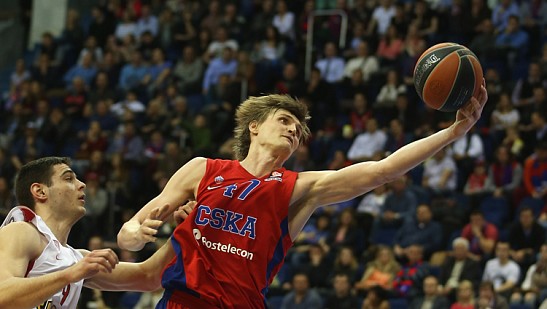 By The Way
All-Decade Nominee: Andrei Kirilenko
Our team’s veteran Andrey Kirilenko is selected as one of 50 candidates for the EuroLeague All-Decade Team…