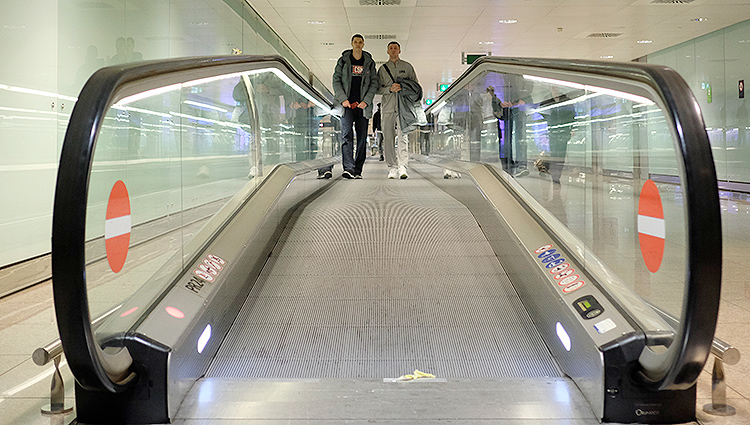 Leo Westermann is on rehab after left hip surgery.


First of all, I would like to say Happy New Year to everyone, to wish health, peace and love. As for the upcoming game, Barcelona improves during the course of the season, they have a lot of talent and they gradually finding the ways to use this talent and get more wins. So we expect another tough road game, second in the set of three away games in a row. We are doing good at practices so we will be ready for the game.


Barcelona is a high-scoring team with many options to attack the basket. Our main job will be to contain their screen-and-rolls, corner plays, they can play fast so we got to take care of all this things. We prepared well, we play good recently but we watched the films of our games and we know where we can do better.

Sergio Rodriguez and Barcelona big man Ante Tomic were teammates at Real Madrid from 2010 to 2012.

Leo Westermann and Barcelona forward Adrien Moermann were teammates at Limoges CSP during the 2014-15 season.

Westermann signed with Barcelona in the summer of 2014, but never played a game for the Spanish powerhouse; he was immediately loaned to Limoges CSP.

Nando De Colo of CSKA and Victor Claver of Barcelona were teammates for three seasons from 2009 until 2012 at Valencia Basket. They won the 2010 EuroCup title together and in the 2010-11 season made their respective EuroLeague debuts together.

Sharpshooters Petteri Koponen of Barcelona and Vitaly Fridzon of CSKA were teammates at Khimki during the 2012-13 campaign.

Will Clyburn and Moerman were teammates at Darussafaka Istanbul last season.

Coach Dimitris Itoudis has used 11 different players in the CSKA starting lineup so far this season. No player has started every game.

De Colo has recorded at least 1 steal in 12 of his last 13 EuroLeague games. He is tied for third in the EuroLeague this season with 1.5 steals per game. Kyle Hines is fifth with 1.4 per contest.

Hines is ranked fifth on the all-time EuroLeague charts with 418 offensive rebounds for his career. He needs 3 more to catch Kerem Gonlum (421) for fourth place.

Kyle Hines has not missed a EuroLeague game since January 2014 and has appeared in 126 consecutive games for CSKA in that span.

Rodriguez is eighth on the all-time EuroLeague assists charts with 834. Brose Bamberg’s Nikos Zisis is seventh with 848 and counting.

Othello Hunter is second in the league in offensive rebounds with 3.1 per game.

Khryapa is ranked eighth on the all-time charts with 240 career steals. Real Madrid’s Jonas Maciulis is seventh with 245 and counting.

Khryapa is seventh on the all-time charts with 161 blocks for his career. He needs 1 more to catch Mirza Begic and Bryant Dunston who have 162 and are tied in fifth place. 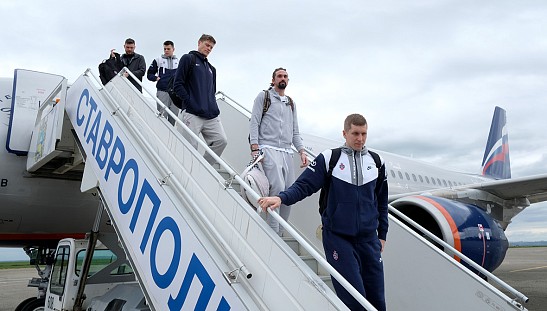 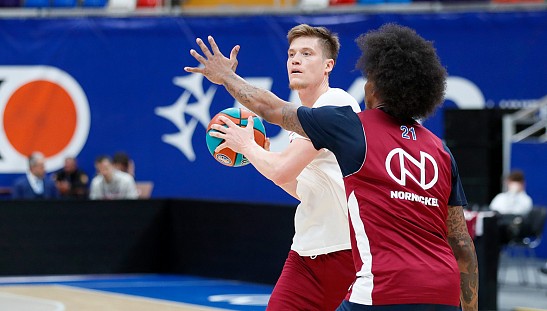 Preview
From scratch
In the VTB League semifinal series a serious opponent is in front of our team. Loko was defeated twice by CSKA in the regular season, but their main players are on the team and they are ready to fight... 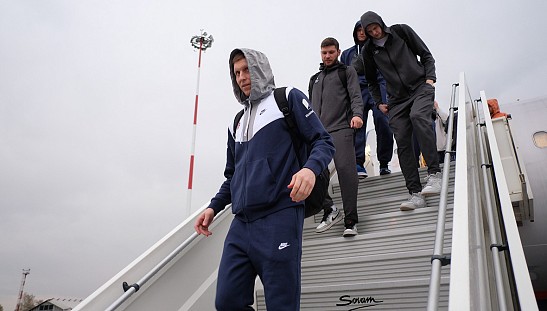 Preview
The battle ahead
The VTB League best-of-5 quarterfinal series will continue in Nizhny Novgorod. Our team leads 2-0... 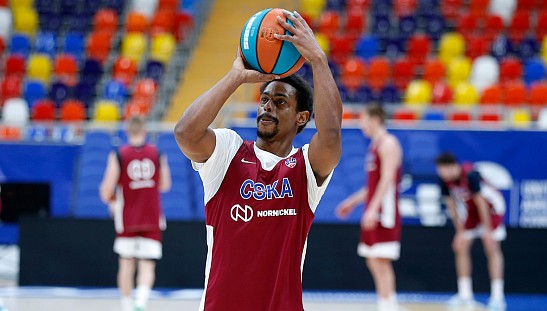 Preview
Ready for the playoffs

Our team starts the fight for the VTB United League title from the quarterfinal series against Nizhny Novgorod... 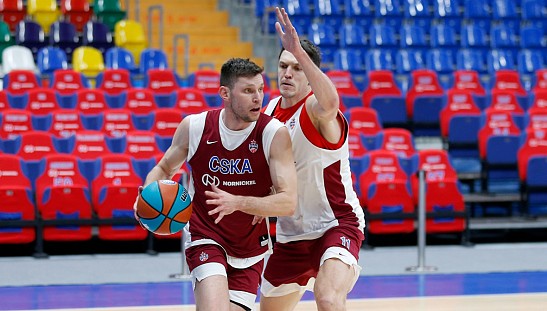 Preview
From Tsmoki to Tsmoki
Our team finishes the VTB United League regular season with a meeting against rivals from the capital of Belarus. Coincidentally, CSKA played the first official game of the season against Tsmoki... 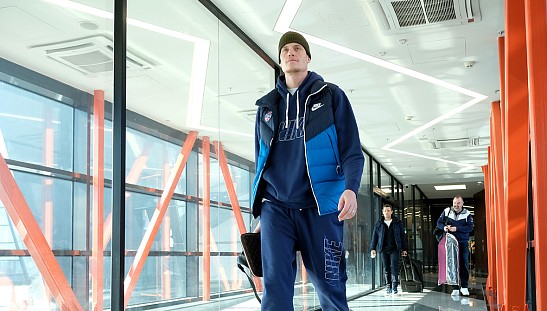 Preview
First time in Almaty
Our team will play its last away game of the VTB League regular season against Astana. The team from Kazakhstan capital is hosting the opponents in the old capital of the country Almaty...