The return of the coach 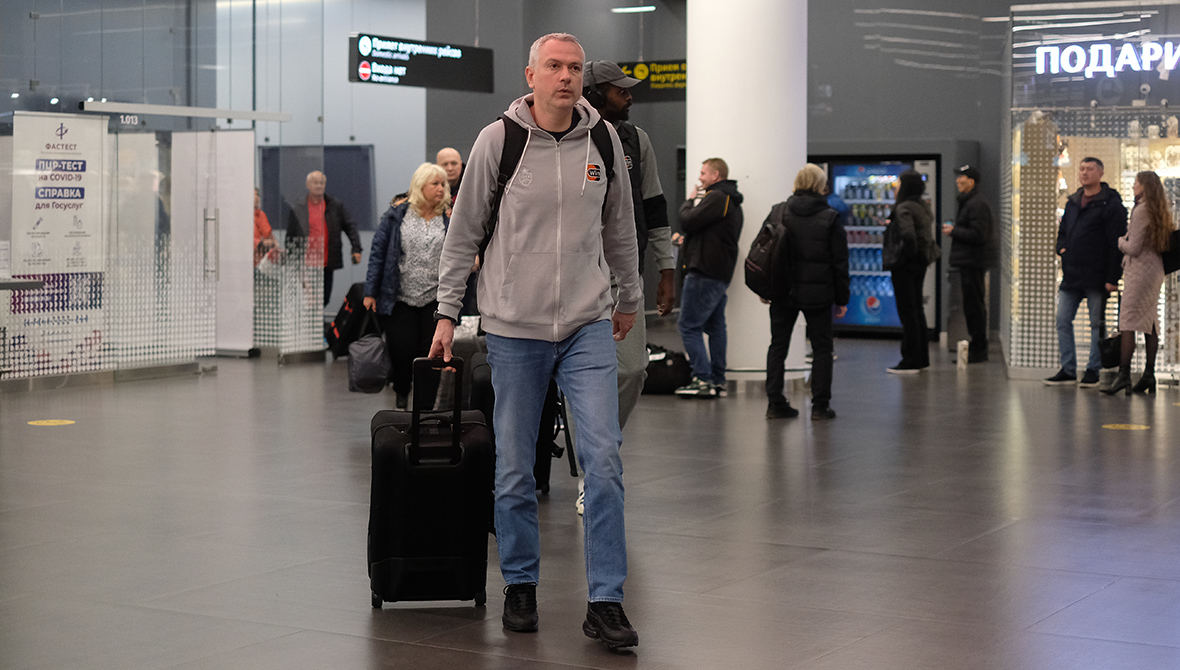 The meeting will certainly be special for Emil Rajkovic. The coach of the red-and-blues spent last season at Avtodor and achieved considerable success: his team was a leader in the VTB League for a long time and looked great in European competitions. It was not possible to bring the matter to any successful finish then: after the February events, the management of the Saratov club cut costs and parted ways with most foreigners, including representatives of the coaching staff.

The away schedule of the Muscovites started as usual with a practice in Krylatskoye, in which all the players took part, except for Vladimir Karpenko, who is at the disposal of the youth team. Then the team went to Sheremetyevo and flew to Saratov by a regular flight.

Avtodor is always dangerous at home. They play fast, offensive-oriented basketball, so our primary task will be to stop them in the defensive transition. 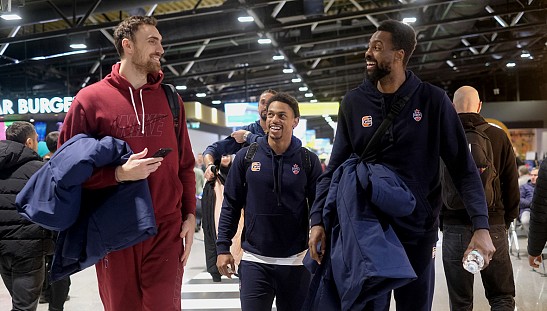 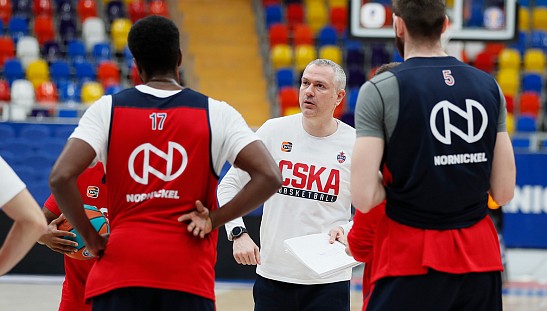 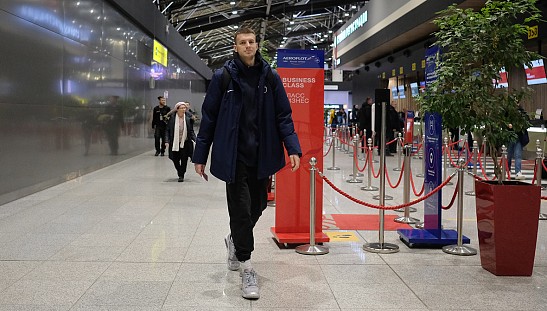 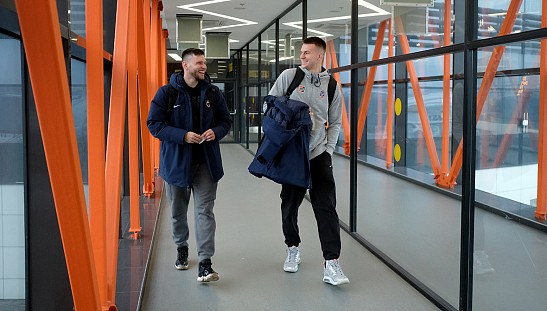 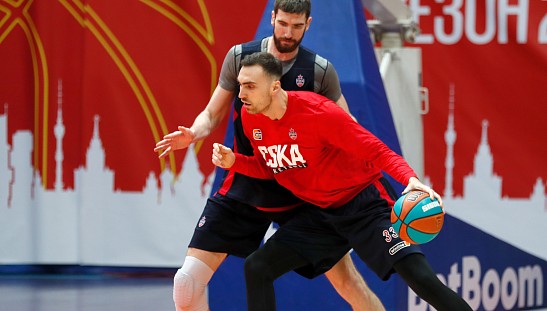 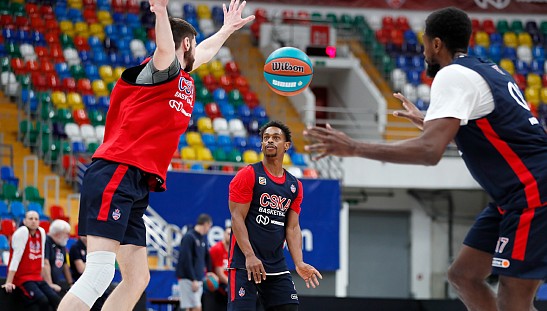